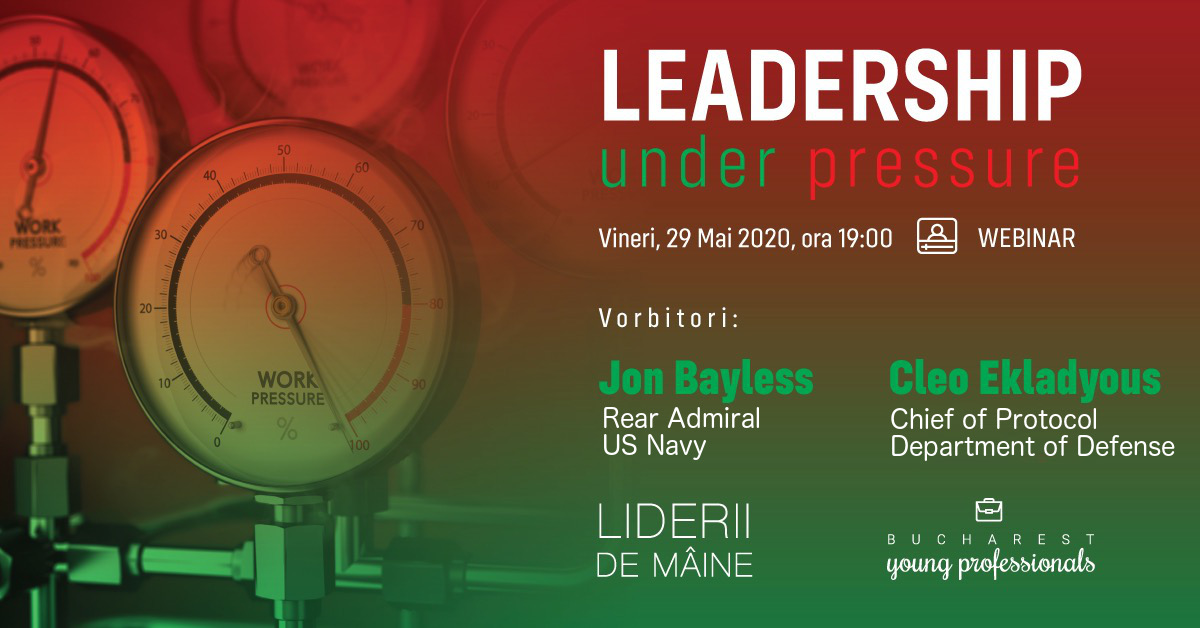 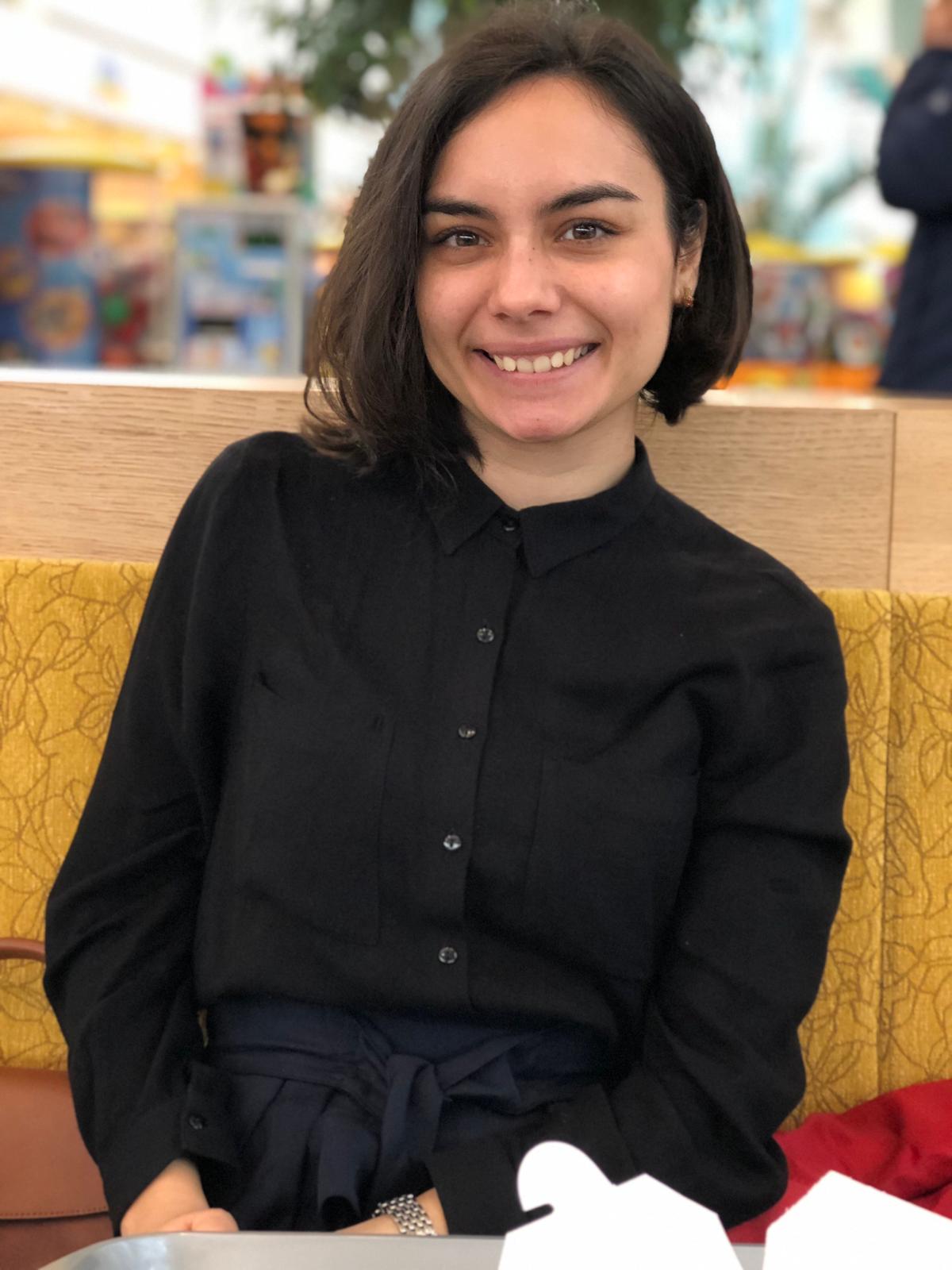 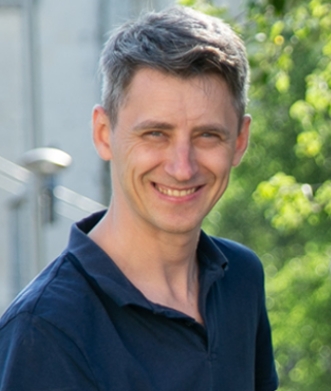 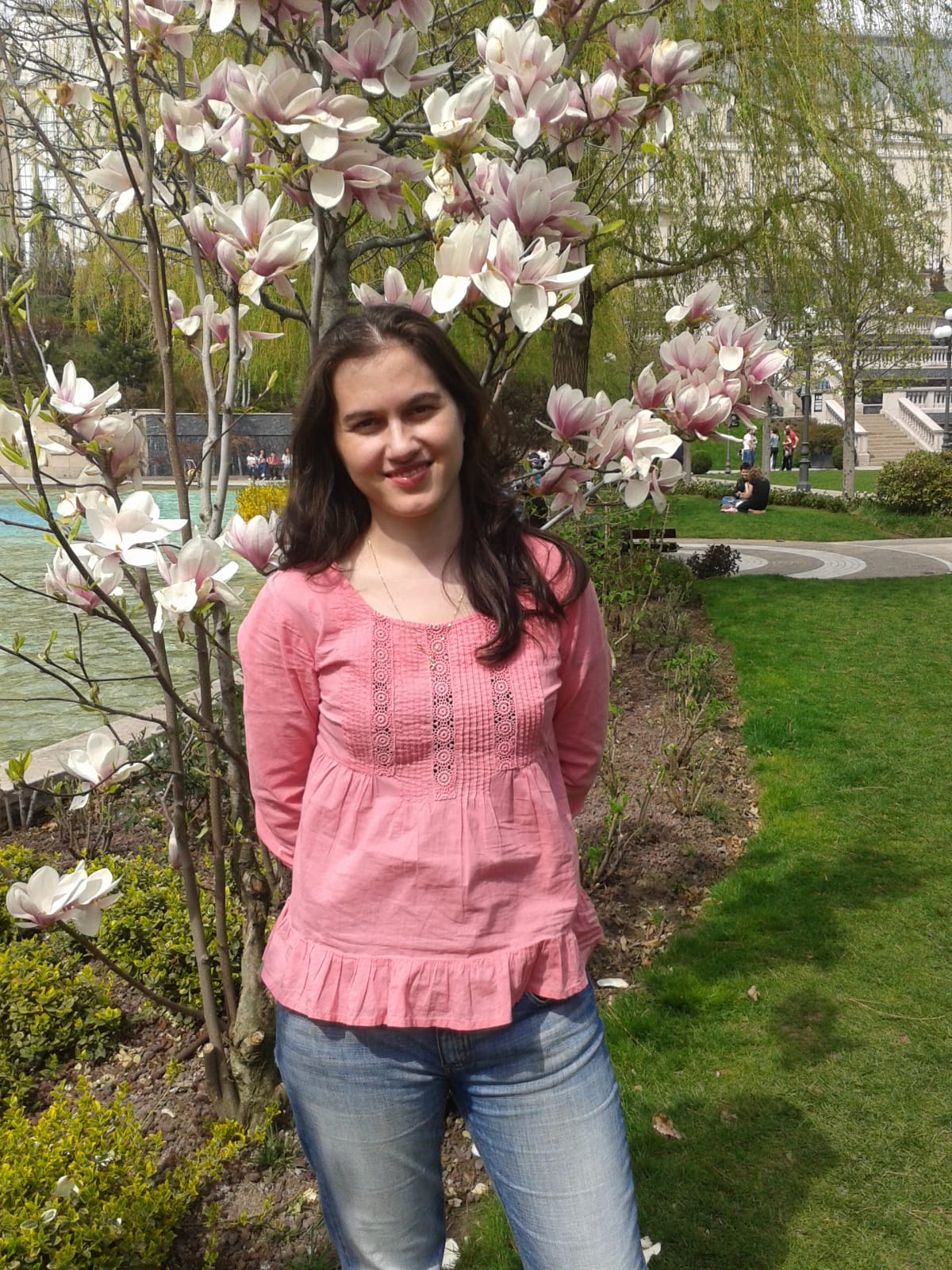 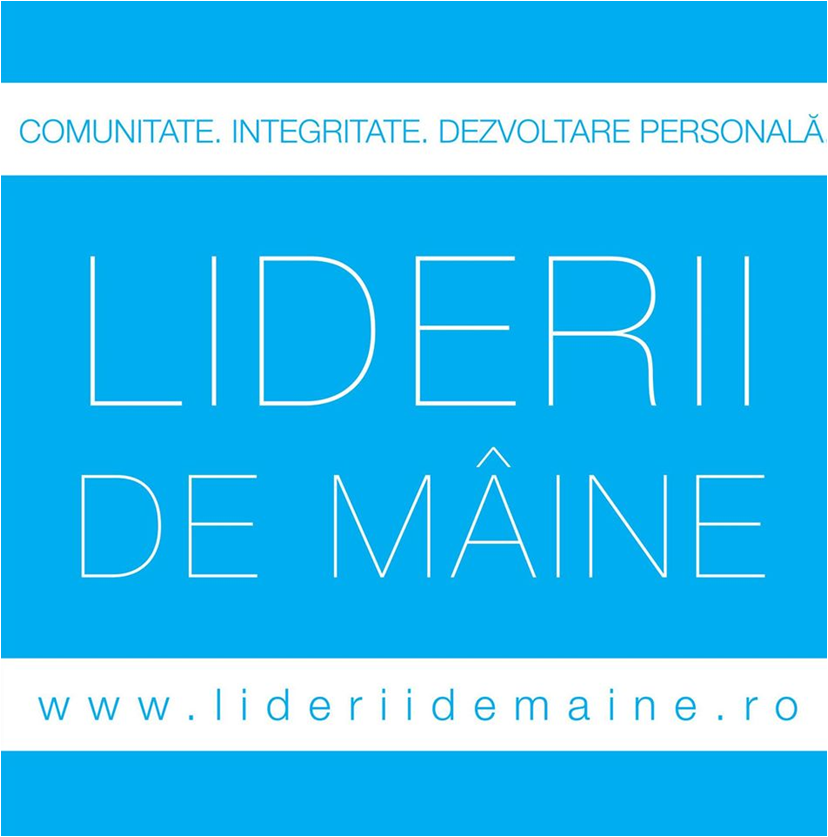 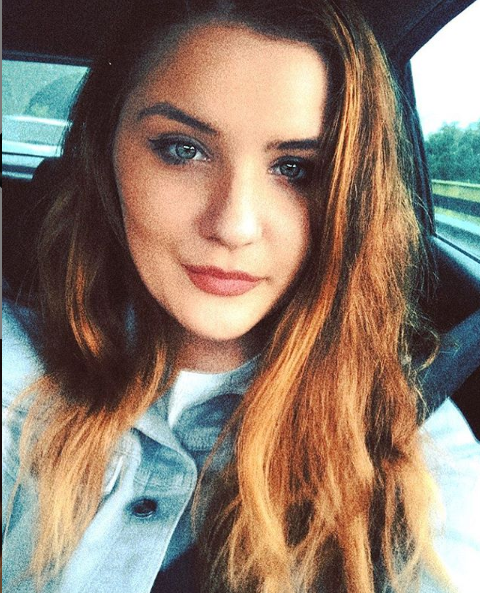 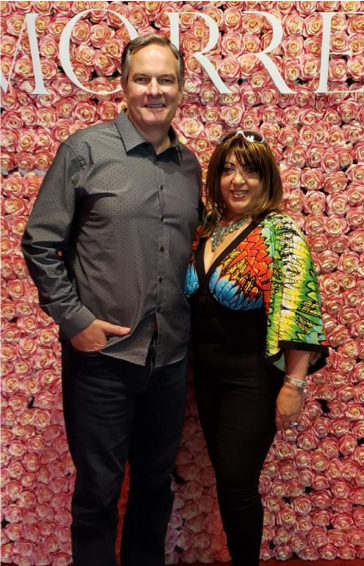 Cleo Ekladyous
Chief Protocol Officer at United States Air Force
Ms Ekladyous retired in May of 2019 from a Department of Defense career that included roles as a Director, Program Administrator, Cultural Advisor, Counselor, University Instructor, and a Chief of Protocol for various commands across military installations around the world. Of her 33 years of Federal Service, she spent 25 of them overseas in Japan, Germany, Sicily, South Korea, and Bahrain.
Ms Ekladyous’ contributions as a DOD civilian enabled her to experience leadership styles and decision making at the highest levels of our nation’s government. From exchanging ideas with Ambassadors in a social setting to planning schedules for Heads of State or hosting Members of Congress and the President of the United States, Ms Eladyous’ public service has provided a unique understanding and insight into leadership and decision making.
Fun fact: She speaks fluent Arabic 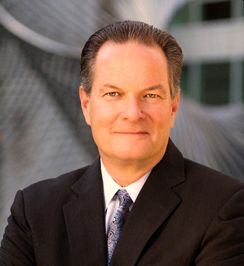 Jon W. Bayless, Jr.
Rear Admiral United States Navy (Ret)
He is a consultant to the Aerospace and Defense Industry, having previously led business development efforts across those sectors. He has since served as a Board Member and in an advisory capacity for several organizations.
During his Naval career, he held six different commands, including: Commander, Navy Region Midwest, Commander, Harbor Defense Forces Western Pacific, and Commanding Officer, Patrol Squadron Sixty-Six.  He has also guided units and activities ranging from 200 to 20,000 personnel in the areas of senior operations and program management.  As Deputy Commander, Task Force Five Seven, he led a diverse Maritime Patrol and Reconnaissance Aviation (MPRA) operation from the Persian Gulf during ENDURING FREEDOM.
He developed employment plans and led a coalition of US, UK, Canadian, Dutch, French, German, and Spanish forces based in 7 deployed locations over an area stretching 2400 miles.  In 2009, he retired from active duty in his last assignment at the Pentagon as the Deputy Chief, Navy Reserve (OPNAV 095B).
Rear Admiral Bayless graduated from the U.S. Naval Academy in 1979 with a Bachelor of Science Degree in Systems Engineering and was designated a Naval Aviator in April 1981.
He also completed executive level business programs at Babson College, the Kenan-Flagler Business School in Chapel Hill, NC and the Naval Post Graduate School in Monterey, CA.  Among his personal military decorations are the Distinguished Service Medal, the Legion of Merit, and the Meritorious Service Medal.